The history of the HANZO brand dates back to 1997. Hao Shandong Company, one of the largest manufacturers of fishing tackle, produces fishing hooks under a new brand. The models of other brands that have already gained popularity are taken as the basis of the line and new ones are gradually added. Hooks are very popular in the domestic market and in 2005 there was a re-equipment of the production line, which helps to improve product quality and increase production volumes. By 2007, HANZO hooks were widely popular among Korean fishermen in the economy segment. In 2009, re-equipment of production lines and rebranding again took place in order to gain popularity in the European market. 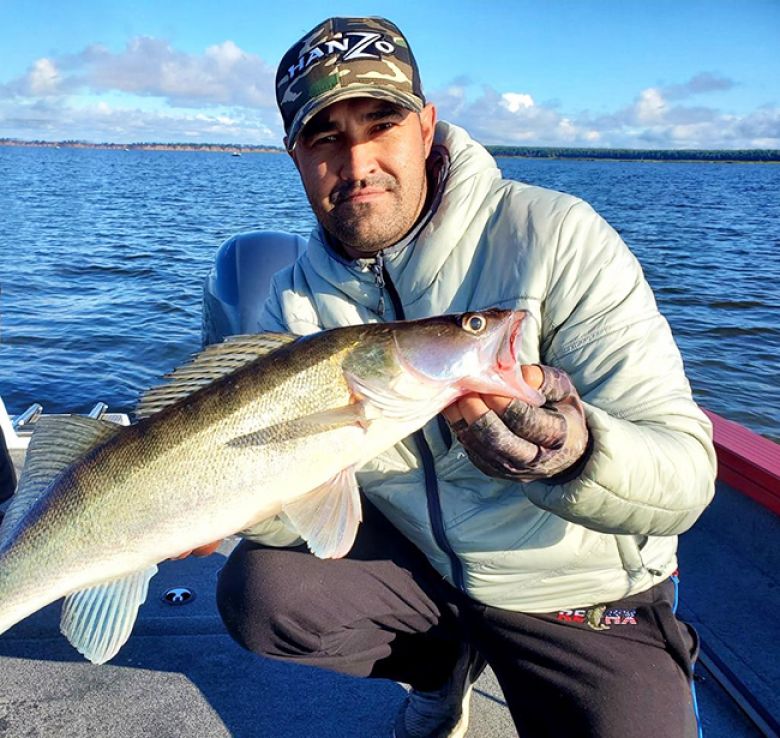 Hanzo brand began to develop in the Russian market since 2009

In 2010, already 40% of products are exported. From 2011, regular deliveries to the Russian market through an official distributor begin, and by the beginning of 2012, hooks appear on the shelves of almost all major fishing stores in Russia. Russian fishermen, as well as Korean, highly value the quality of hooks among similar ones in the segment and give positive feedback. In 2013-2014, it is planned to replenish the line of HANZO hooks with models demanded in Russian conditions.